We see a lot of popularity around the festival of Halloween, but what exactly do you know about it?

Black cats, trick or treating, ghosts and decorating right? Oh and those Candy Corn things our American buddies continuously go on and on about. 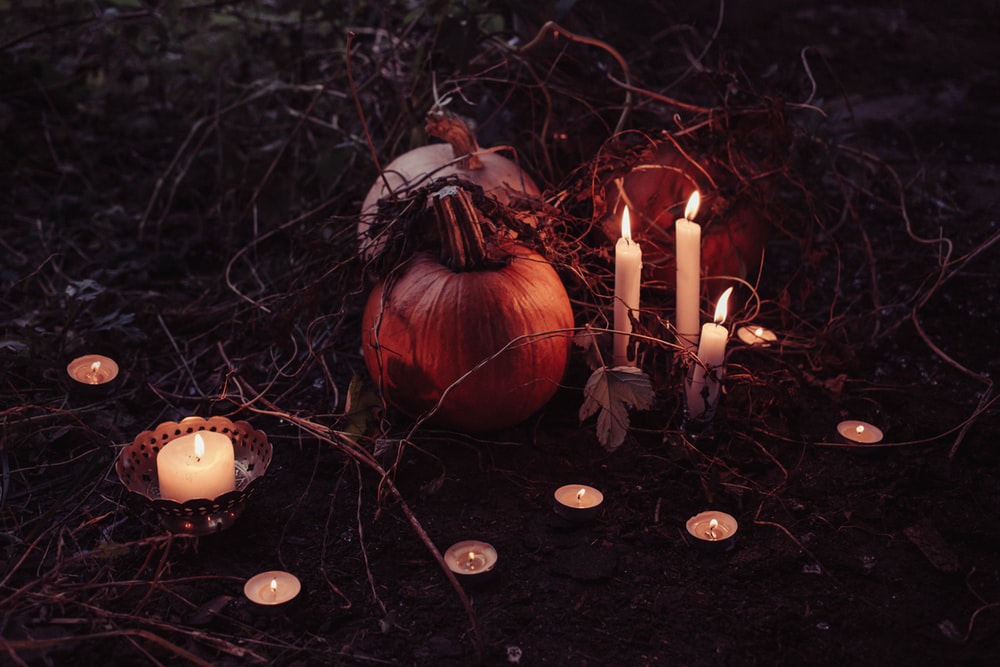 So Halloween’s origins began back with the Celts, and they celebrated their new year on November 1st, which was celebrated as renewal and new beginnings. They believed that the day before the new year, the veil between the worlds of the living and the dead were at its thinnest and this celebration of Samhain was when the dead could return to earth.

Celts thought that the presence of spirits made it easier for the Druids, (Celtic priests) to make predictions about the future.  To commemorate the event, Druids built huge sacred bonfires, where the people gathered to burn crops and animals as sacrifices to the Celtic deities. During the celebration, the Celts wore costumes, typically consisting of animal heads and skins.

People often dressed up as ghosts and spirits on Halloween for fear of seeing ghosts and it was hoped that by wearing a costume they would just be mistaken for a fellow spirit. People would also leave bowls of food and offerings outside of their homes to ward of ghosts and spirits from entering.

In actual fact…being in the Southern Hemisphere it is not Halloween that is traditionally celebrated- although with the Americanisation and having kids; Halloween/Samhain is also celebrated in October. 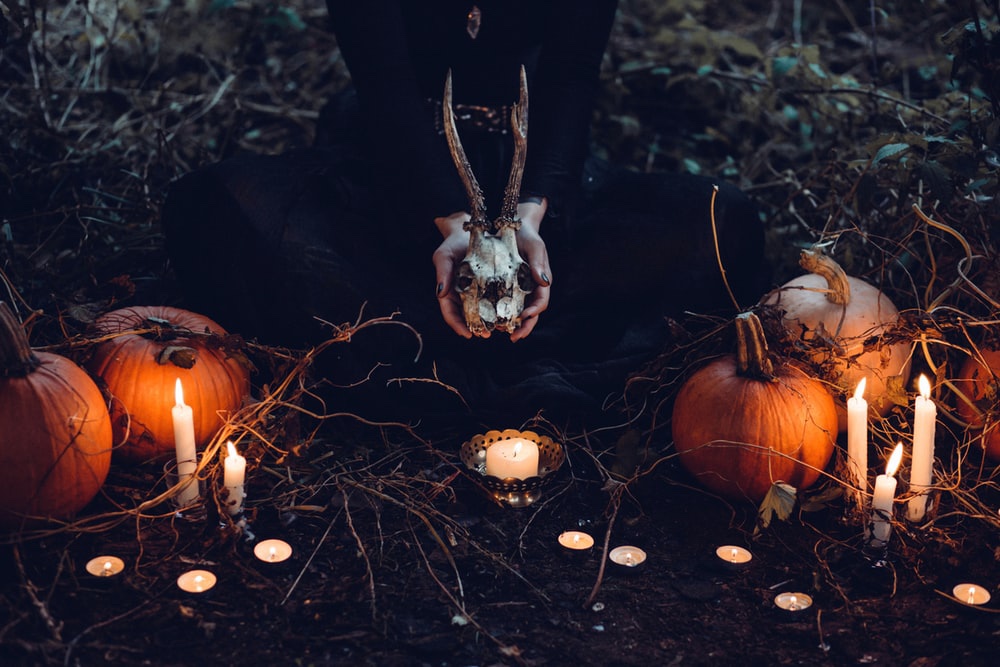 It is Beltane, a Gaelic festival, traditionally a time for lovers and handfasting (marriage) and building to ones upmost potential, beauty and passion. Beltane celebrations often begin the night before with a bonfire and the next day lead into a Maypole celebration and dance. Rituals are performed to protect cattle and crops and to encourage growth, including for people. 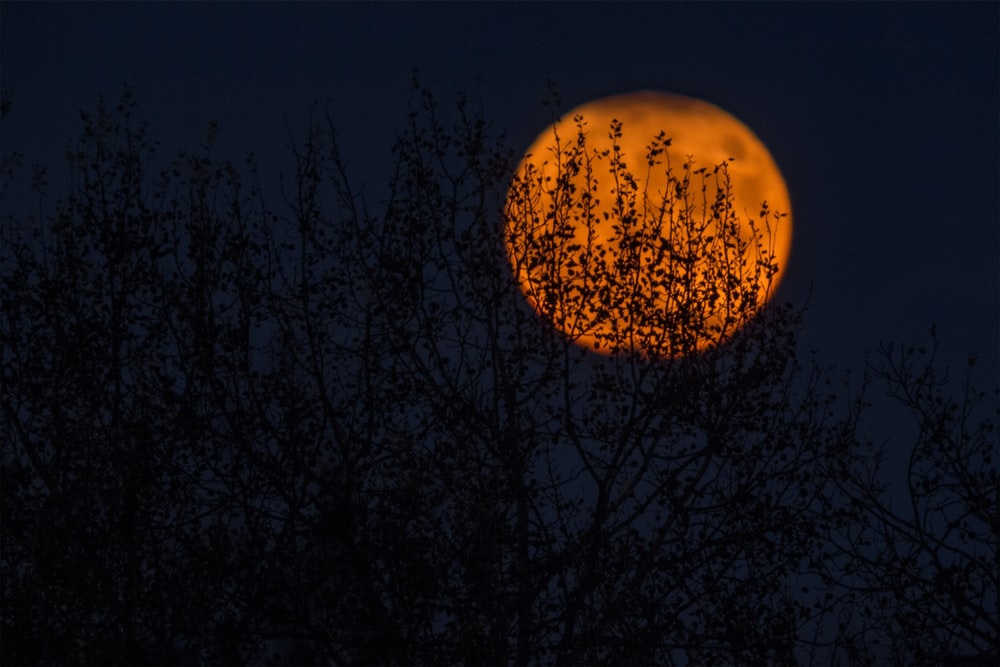 Aos sí (often referred to as spirits or fairies) are especially active during this time of year and Beltaine rituals were used to appease them. Most people saw these deities as remnants of the Pagan Gods and Spirits.

What are you doing to celebrate Halloween and/or Beltane this year? 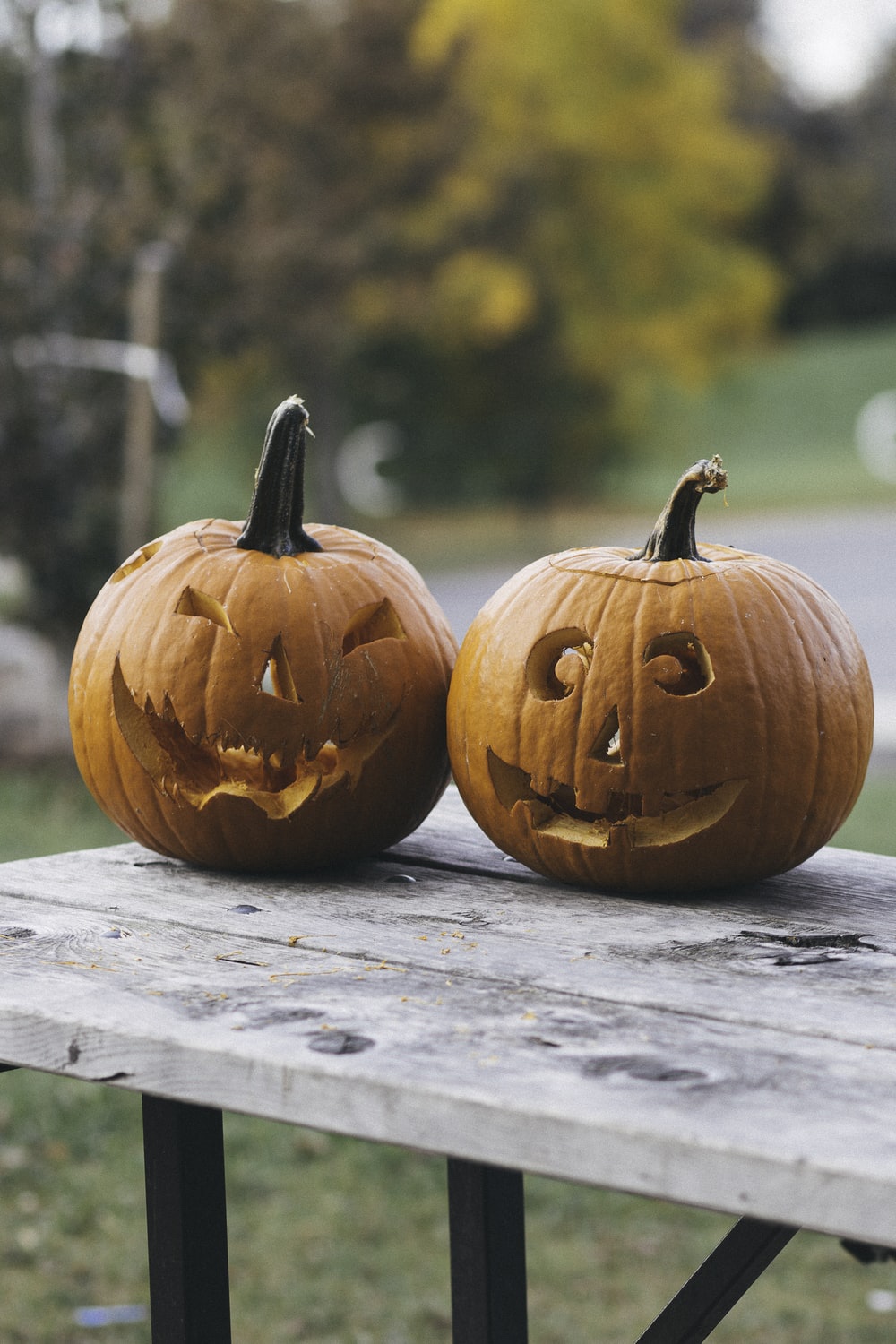 If you’re looking to celebrate the pagan festivals here in Australia visit Antipodean Witch and grab your subscription box. 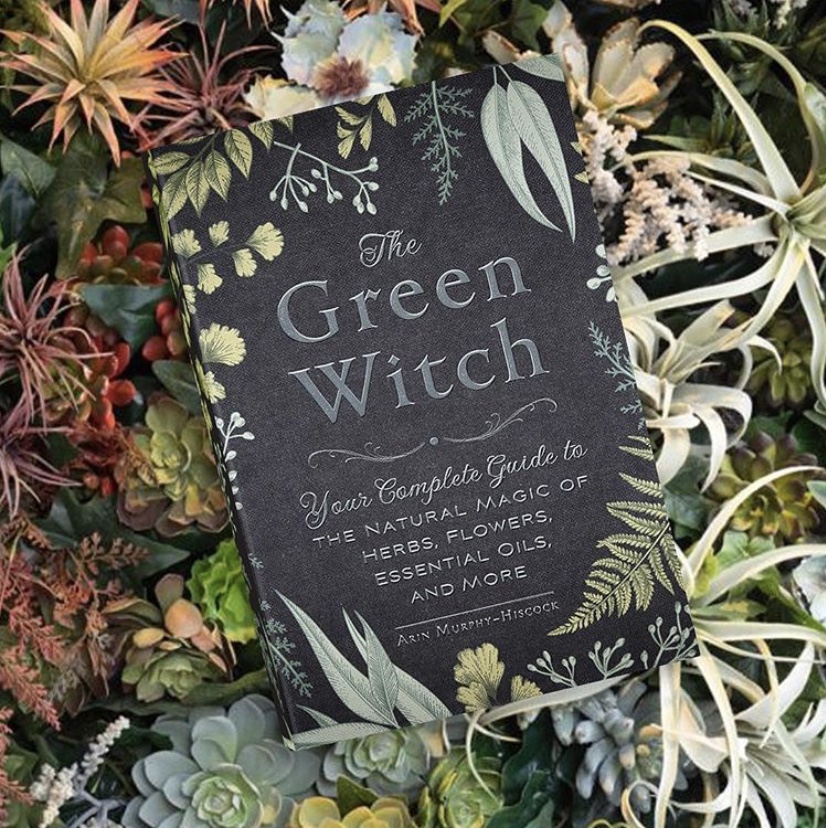