So I’m nearly there.

I’ve lost 15.2 kilos with 4.8 kilos to go to reach my weightloss goal.
It wasn’t easy. But it was at least achieveable & I didn’t need to sweat it up at the gym or perform a zillion crunches.
I just looked at the situation logically.
How does my body feel and/or react to certain foods. And what exercise do I actually enjoy?
With the aid of a FitBit I was able to track my calorie burn progress on a daily basis & work out my intake from there…
It’s a simple equation that makes sense but acting upon it & sticking with it is the challenge.
For example-
Burn more calories than ingested.
I think the downfall to this is the food choices. A food may be low in calories, but is it nutritionally beneficial?
Is it going to be satisfying?
Is it going to be enjoyable to eat? 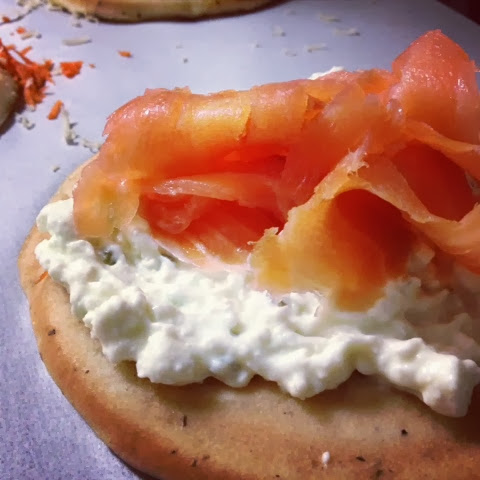 Being creative with foods & trying new meals can make eating more of an event than something that needs to be done.
My purposeful exercise was a minimum of a one hour walk per week. Sometimes I couldn’t do this but I planned my times carefully and tried to attempt this a couple of times a week. Nothing strenuous or involved, an almost leisurely stroll listening to some upbeat tunes.
I also aimed for a minimum of 10,000 steps per day- easy when working in retail, but was actually easier than I first though when on my days off.
I also had a 2,000 calorie burn per day.
All this was measured using a FitBit that I religiously wore daily. It’s a fantastic, high tech pedometer which also tracks sleep patterns, weightloss & stairs climbed. 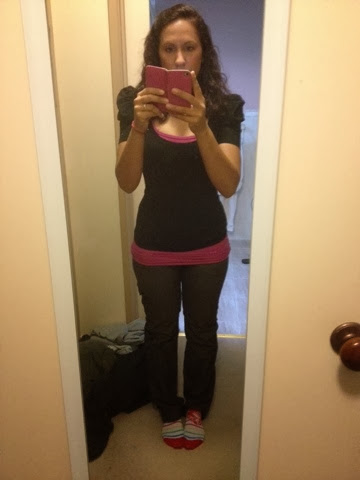 Foods that were high on my priority list were fresh fruits & vegetables. When I couldn’t purchase something in particular- tinned was more than suitable. I made a lot of salads, and ‘tasting plates’- a bit of this & a bit of that, anything from croutons to salmon to dip to prawns.
I ignored Fat Free & Diet labelling & instead actually read the nutritional information, focusing on the calories, fat & salt & sugar.
Calories are a measurement of energy, literally instructing the buyer on how many calories to burn to create obsolete calories. 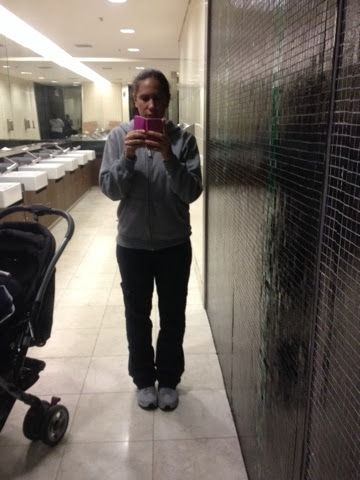 Desserts & sweets were still on the list & I just came up with better, healthier versions of recipes & favourites.
Substituting ingredients for others, & making smaller portions meant feeling satiated and also successful.
I weighed weekly to keep tabs on my progress but mainly used my clothes & general feelings of wellness to judge how I was progressing.
Breads & pasta made me feel heavy & bloated so rather than cutting these foods out I had smaller portions & allowed them a couple of times a week. Bloating & general ‘blah’ disappeared & whether it’s a sensitivity or intolerance I felt much more in control & balanced. 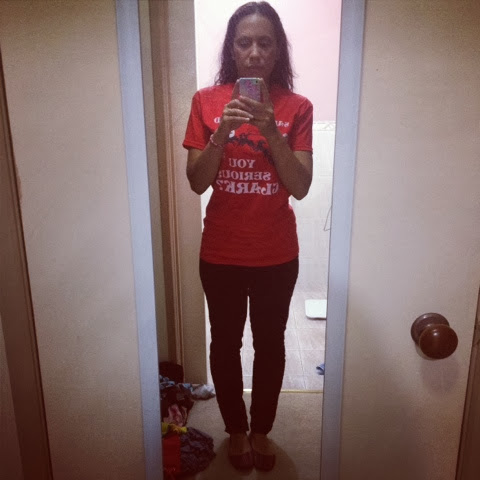 After about six months my skin was better, bloating & hunger was under control & my clothes were loose!
I was fitting into pre pregnancy & pre any where close to pregnancy clothing.
My meals are now lighter- in calories, fat & salt, much more nutritionally balanced & made from scratch. Plus cup cakes, slices & brownies are still on the menu.
I’m still focusing on my steps & burning calories but it’s become second nature & counting calories are not such a strict priority. 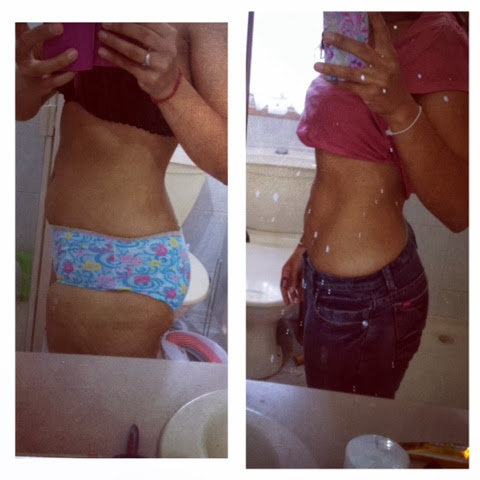 I’ve been enjoying, vegan & vegetarian meals, the occasional meat dish, lots of seafood & many varieties of fruits & vegetables. I’m hoping to lose a small amount more & really focus on being nutritionally balanced, fad-free & comfortable when eating foods & not worrying about bloating or lethargy. 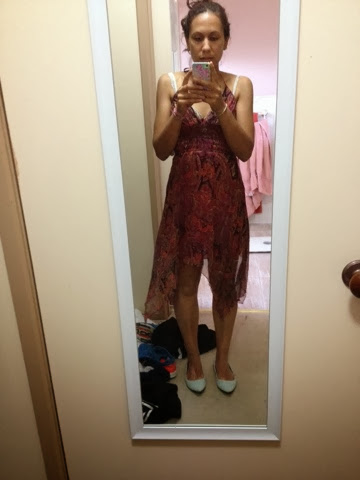